An open invitation campaign for an adventure destination

New World Rafting offers white water rafting or kayaking on the Rouge River, known worldwide as one of the best rafting rivers in the world. With 35 years of experience, featuring a team of one hundred white water rafting experts and a broad range of facilities and activities, New World Rafting enjoys an enviable reputation in the outdoor activities market in Québec. The company attracts a large clientele from across Québec, Ontario, and even abroad.

New World Rafting is a complete adventure destination offering much more than a descent down the Rouge River. Unique experiences await with rafting, sportyaking, kayaking school, family rafting, paintball, camping, the educational program and more... The company offers a multitude of activities and packages to a diverse clientele ranging from adrenaline junkies to families, without overlooking the school outing and corporate clienteles.

Since the arrival of a new ownership team in 2012, New World Rafting has grown steadily in recent years. Investments were made to enhance the customer experience, including infrastructure improvements and overall customer service quality upgrades.

Following customer experience improvements, New World Rafting sought to reaffirm and solidify its market position while stimulating growth and increasing package sales, notably family packages. The company was, however, faced with the market perception of rafting as an extreme and dangerous sport, although they can easily adapt to serve either a novice or experienced clientele who can enjoy the adventure safely.

Moreover, in keeping with the strong e-commerce trend, the interface offered to online users of the New World Rafting website needed upgrading in order to generate more online sales. New World Rafting already enjoyed remarkable visibility in its activity sector, but this notoriety had to be enhanced to reach the same level in the digital universe.

To increase the visibility and status of New World Rafting among target customers, King Communications developed a synergistic multiplatform strategy. New World Rafting’s brand image was updated, an initiative which was very well received and led to improved awareness in the corporate market segment.

King Communications also redesigned the company's website, relying on a more functional design and a content-driven strategy. Online shopping has been facilitated with a new, more user-friendly booking platform and the addition of a new Corporate and Schools section has helped generate tangible leads.

Pursuing an integrated marketing vision, traditional and digital media placements were made. A radio ad campaign was launched with a contest incentive, combined with a Facebook Ads digital campaign featuring optimized audience targeting.

Social media promotion, supported by a newsletter campaign, helped generate considerable buy-in, thanks to the humorous angle adopted and the added incitement of potential contest prizes. 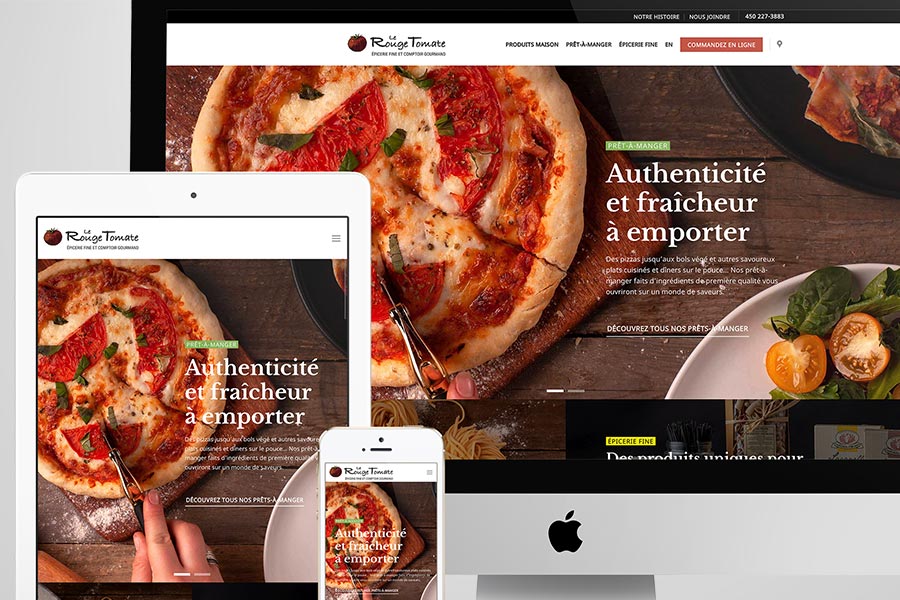